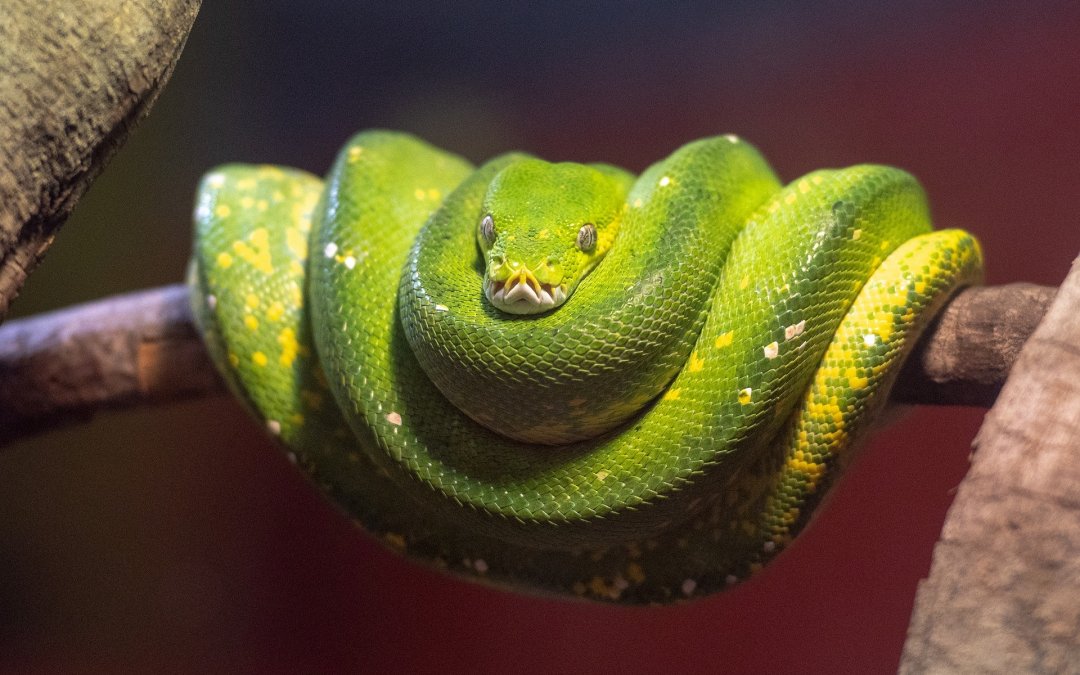 There are lot’s of interesting facts about Australian snakes. Some you’ll know and some will definitely surprise you. So let’s begin:

Let’s being with 10 snake facts 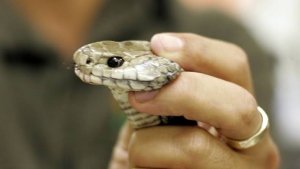 Here are another 10 snake facts 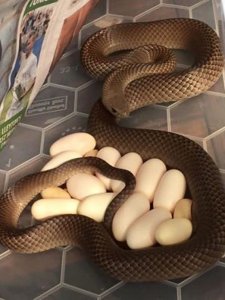 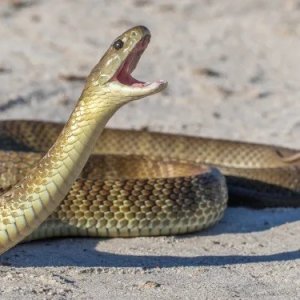 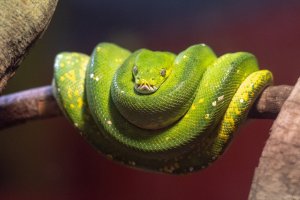 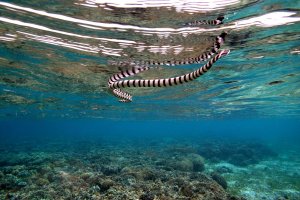 Since the development of anti-venom, deaths are quite rare – between four and six deaths a year. However, in India, for example, bites reach up to one million a year and over 50,000 deaths anually.

Unlike a lion who sees humans as food, snakes don’t want to eat you, they just want to be left alone. Their venom is used to subdue their prey. So seeing a human, they would much rather retreat and get away from you. However, if there is only one escape route and you’re holding a shovel, you can expect they’ll react the only way they can.

Snakes are cold-blooded. They can’t regulate their body temperature internally like mammals do. Snakes need the sun, or at least warm air temperature for their body heat. The colder it is, the more inactive snakes become. That’s why snakes like basking in the sun.

Although snakes have fairly good eyesight, at least over short distances. Their hearing picks up vibrations from the ground, so if you are stomping around, they’ll know you’re coming. This will mean they’ll either slither away or be on the attack. Their most important sense is the sense of smell. You’ll often see the cliched photo of a snake flicking their tongues in and out their mouth. This is how they smell.

There are two types of snake bites – ‘dry’ or ‘venomous’. Each have different symptoms and it’s important to know that even if you’re bitten by a non-venomous bite, you may still have a reaction that can be life threatening. Treat all bites seriously.

A dry bite involves a snake strikig its victim but doesn’t inject venom. However, the bite site can still be painful. The percentage of dry bites is uncertain but ranges from 25% – 80% depending on the type of snake (land / sea), the time of year but you should know that all snakes can dry bite. The symptoms from a dry bite can be swelling and redness and the skin may also be punctured. You probably won’t know if its a dry bite, so see medical attention either way. 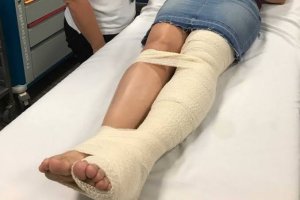 Unlike a dry bite, a venomous snake bite involves a snake strike with venom (poison) being released. The venom in a snake bite has poisons that have the capacity to either numb, stun, or even kill another creature or even a human.

It’s unlikely you’ll be able to identify a snake if it bites you but do not attempt to catch or kill the snake. Seek medical attention immediately.

We hope you found these facts interesting. You can read more on our deadliest snakes at the CSIRO, click here.