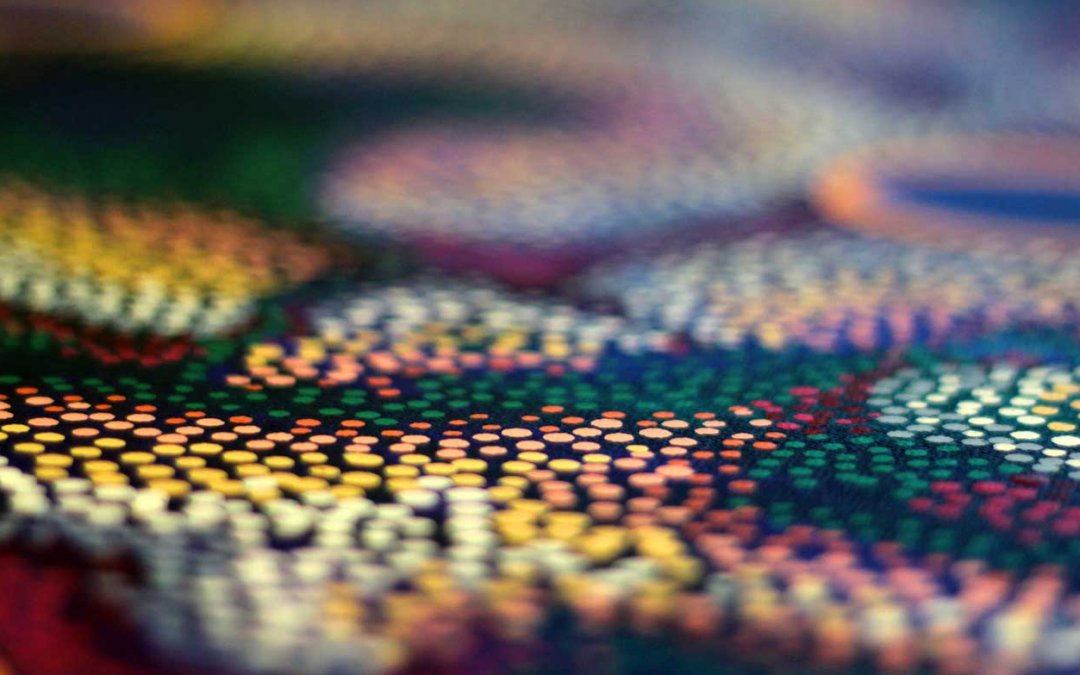 The Uniting Church in Australia acknowledges we live and work on Aboriginal land. The following is taken from the preamble to the Church’s constitution, adopted in 2009. It reflects our remorse for past mistakes and commitment to reconciliation with Australia’s First Peoples . “As the Church believes God guided it into union so it believes that God is calling it to continually seek a renewal of its life as a community of First Peoples and of Second Peoples from many lands, and as part of that to:

A key component of our justice work is to bring Indigenous and non-Indigenous Australians together and to support the Indigenous community generally. We do this primarily through the Uniting Aboriginal and Islander Christian Congress. Formed in 1985 by Aboriginal and Torres Strait Islander members of the church, the UAICC has the authority to make decisions in all matters relating to ministry with Aboriginal and Islander peoples. In 1988, the Uniting Aboriginal and Islander Christian Congress invited the other members of the Church to join in a solemn act of covenanting before God. In 1994 this invitation was accepted by the UCA Assembly. Our Synod has two congresses, Victoria and Tasmania.  Each state also has its own cultural hub, Narana in Geelong and Leprena in Glenorchy, Tasmania. Narana is an award-winning centre offering authentic and immersive cultural experiences. Located at 410 Surf Coast Hwy, Grovedale, it has an art gallery, café and retail outlet. For more information, click here. Leprena began as a worship-gathering space for the Aboriginal community, but has expanded into a centre that provides projects and programs in a culturally safe space. Activities include children’s programs, family support programs, training and development and mentoring. Centre manager Alison Overeem says Leprena is not just for the local Aboriginal community; its vision is to provide holistic community development and cultural inclusion. You can read our posts on Narana at this link. Click here.