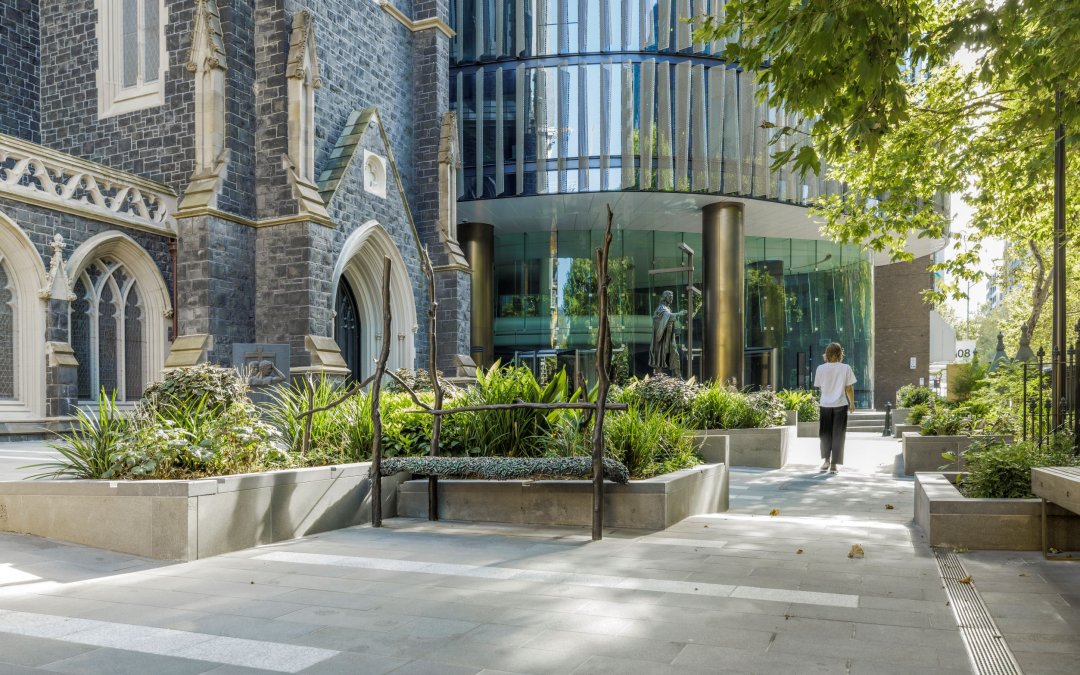 Maree Clarke is an artist and leader in the reclamation of Kulin Nations Australian Aboriginal art and cultural practices. Collaborating with her family and greater community, Maree ensures each piece she makes is embedded with cultural heritage and knowledge, and expands contemporary awareness of Kulin Nations cultural practices that date back millennia. Multimedia installations in film, photography and video by the artist further investigate the rituals, ceremonies and practices of her Ancestors.

Trent Jansen designer based in Thirroul, Australia, and Lecturer at the University of New South Wales Art & Design, Sydney Australia. Trent labels his practice as design anthropology, which is defined by deep enquiry into the historical and material culture contexts of the narratives he investigates. These investigations have, since completing his PHD, tended to focus on the intersections between First Nation and Migrant Australian narratives.

Balit-dhan Balit-ngangjin is an expression of the incredible ingenuity and initiative shown by members of the Kulin Nation to achieve economic independence during the height of colonial rule in late 19th C Victoria. These sculptural benches have been designed by artist Maree Clarke and furniture designer Trent Jansen, in response to the history of Coranderrk and the Black Spur region in the late 1800s. The forms and materiality of the benches pays tribute to two Elders of the Kulin Nations who were leaders at Coranderrk, Louisa Briggs and William Barak.

Coranderrk was the only Indigenous founded mission in Victoria. Created as a hops farm, for a period, its harvests achieved commercial success and a refuge for the community. For many Indigenous people, Coranderrk was the last remaining sanctuary where they could share in a community and cultural knowledge during the late 19th C. The benches capture this history through their form; the long branches reflect both the process of preparing hops, and the sharing of Kulin Nation practices and knowledge, the latter of which was banned in missions and reserves and had to occur in secret.

Through the materiality of each seat, these benches convey the cultural practices of Kulin Nations men and women like Louisa Briggs and William Barak. The river reed seat conveys the material used by Louisa Briggs (Boonwurrung woman and Elder) to create welcome to country necklaces. The charcoal seat represents fire, which was associated with men’s business and the William Barak (Wurundjeri-willam man and Elder).

Balit-dhan Balit-ngangjin is also imagined as a place of refuge for the Indigenous Elders who often walked from Coranderrk to Melbourne to make petitions to the Colonial Office or to government on behalf of their community in demand of human rights.

This sculpture was requested by the Uniting Church Australia and commissioned by Charter Hall. Its creative direction and research was led by Broached Commissions, and fabrication was completed by Axolotl. Landscaping and installation have been undertaken by Oculus and Ace Construction.

You can read the same article on on the Wesley Place website here.

There is also an interesting post on the Uniting Church’s relationship with First Nations People which you can read here.